Having spice in life and food to keep and feel alive is always needed for humankind, and this has been recognized way back in early era of human evolution. Food is imperative need of human survival, also spices and herbs and proved its value over the years as they bring medicinal value, texture and taste in daily food. The use of spice mixtures, aroma components and functional ingredients have increased in the food industry, especially in functional foods, ready-to-eat meals and highly spiced cuisine (Srinivasan, 2005; Subbulakshmi and Naik, 2002). Trade of foods, herbs and spices are increasing year on year due to increasing population worldwide. The herbs and spices are significant source of the micro-organisms, due to its microbial contamination caused by poor sanitary conditions during growing, harvest, processing and storage, which lead to an increased number of food borne infections. 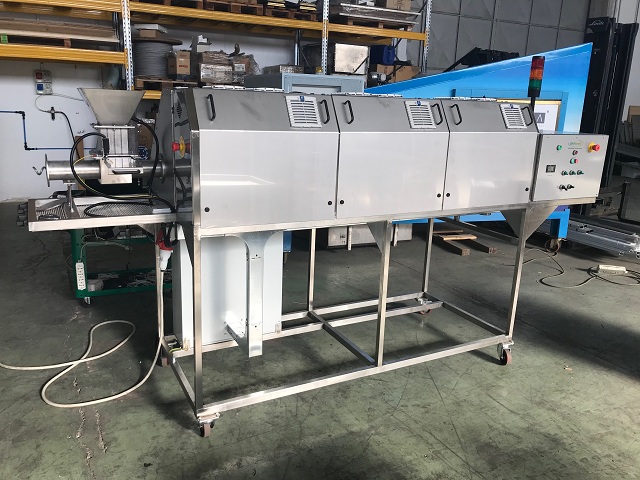 From cultivation to consumption there are high chances of wastage due to improper sterilization and storage, an RTI query in 2010 brought to light how within ten years during 1997 and 2007 itself, 1.83 LT of wheat, 6.33 LT of rice and 2.20 LT of paddy was wasted in India alone, country ranked 55th in global hunger index, hence the preservation of the food, herbs, seeds and spices have become very critical question. One of the key reasons for the contamination foods are improper sterilization post-harvest. Approximately 25% of all food products are lost after harvesting due to insects, vermin, and spoilage.

There are various techniques used for preservation of food has been taken from ages varying from simple method of sun-drying to highly sophisticated automated process. The traditional methods of preserving food can be divided into five major groups: fermentation, chemical treatment, drying, heat treatment, and freezing.
Irradiation has the similar line of reducing losses due to decomposition and deterioration and control microbes and other organisms that cause foodborne diseases. Irradiation is process of exposing food, herbs, seeds and spices to some type of electromagnetic radiation such as X-ray, Microwave rays, gamma rays, and RF rays.
Out of various sterilization processes microwave has gained huge advantages in terms its ability to penetrate with in the subject, and energise the molecules which reduces the total processing time from hrs to mins.
Advantages of Microwave Based sterilization systems: